These phones have transformed our business

The feedback was “this has transformed how we work!” There are so many little touches such as voicemails being sent by email with both an attached sound file and the recording transposed to text save you time. Whilst they could have many features such as IVR, Ring groups this client wanted Queues and the ability to work from home or routing calls to an App on their smart phone.

We had staggering (shocking) feedback from another client that took orders over the phone for a delivery round. The first days when the new system went in they were overwhelmed, just what had happened?

With the old system if they were on a call the phone line was busy (engaged) for anyone else who called in, the same was happening if someone was leaving a message any other caller would get an engaged tone. On the new system this did not happen; every caller now got through. The caller was either passed to a Queue or an answer phone. In this case they were sent to answerphone and the customers happily left their orders.
All this left them with a great problem, “how do we fulfil all the orders?” :)

The benefit for the accountant is the cost, it’s a fixed price based on the number of extensions you have. Calls are bundled and most clients end up with zero call charges. The set up fees and cost of hardware are significantly less than other systems.

Read about the phone system here

Hello. We are Apollo, specialists in IT Support, Cloud Phones, Broadband and Computer Systems for businesses. Based in Devon - and serving the UK.

We are your team of technology experts: our clients range from Charities to Marinas.

As an ISO 9001:2015 registered firm we are committed to quality and improvement in everything we deliver. 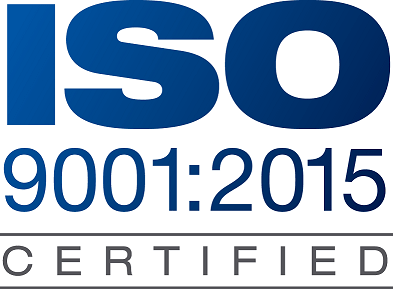